Twitter are expected to unveil their video services in the coming weeks, a move  the company are making in hopes to bring more direct engagement and content through their own networks.

The video service is set to appear within the first half of 2015, and it will be the first time a general Twitter user can upload directly to the site without having to share a video from the six second stand alone app, Vine. The new video features will allow users to shoot, edit and share all within the app, though rumours abound on just what the video service will entail when it’s fully revealed.

Rumours suggest that the video service will avoid being too similar to Vine, apart from having a set time limit, though that limit is expected to be larger than Vine’s six second limit. with a rumoured 20 second limit.  Select businesses and celebrities can currently upload ten minute videos, which also suggests we could see a similar length rather than the 20 second tests that have been taking place. It has to compete and stand out as it’s own unique service against the likes of Facebook and YouTube, and it remains to be seen just what concrete features are in store for the native tool.

The native video tool has been a long time coming, and will be the biggest update to the social network in some time.

However Twitter Video turns out, it’s sure to be a critical competitor to Facebook and YouTube’s video services, and a further display on just how important social networks have become for businesses large or small.

At RS Digital, we offer a number of Search Engine Optimisation (SEO) services, and integrating SEO into video uploads is one of the services we offer. For any video a company provides us with, we will upload it with key word descriptions and titles, which will help make the video more visible on search queries. Our social media team will then go on to share the video across your company’s social networks, making the video reach as far as possible. It’s just one of the many ways we can bring a business to the front pages of a Google search.

For further information on the services we offer, visit our websites main page, and contact one of our friendly and experienced team members for a free SEO review today! 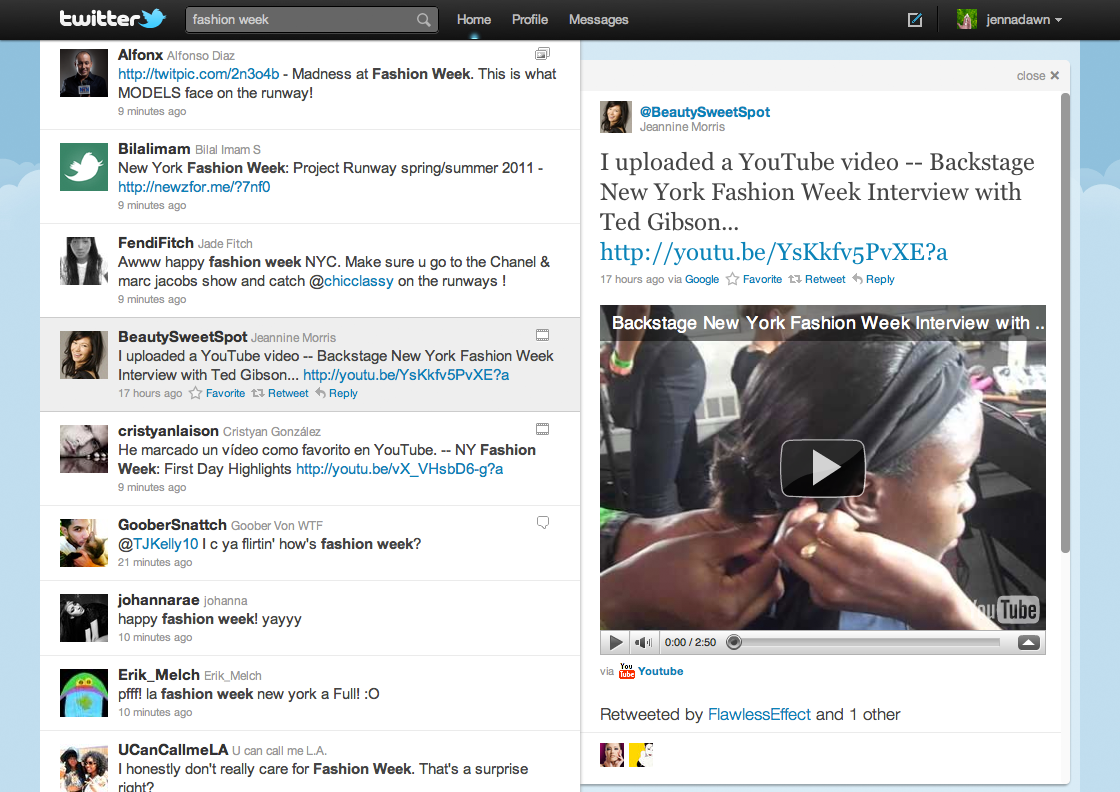