Last weeks RS Digital Weekly Round-up wasn’t just a one off, a feature to be forgotten as quickly as it was introduced. We’re back with another choice selection of SEO and Social Media based news, delving into a hot topic only the lucky ones can truly escape from, a news story about news stories and a light hearted puff piece, akin to a cute kitten wearing mittens being the concluding news at the end of a bleak news day. Except the kitten in our story happens to be a rapper who seems to be popular with all the ladies. In a way. 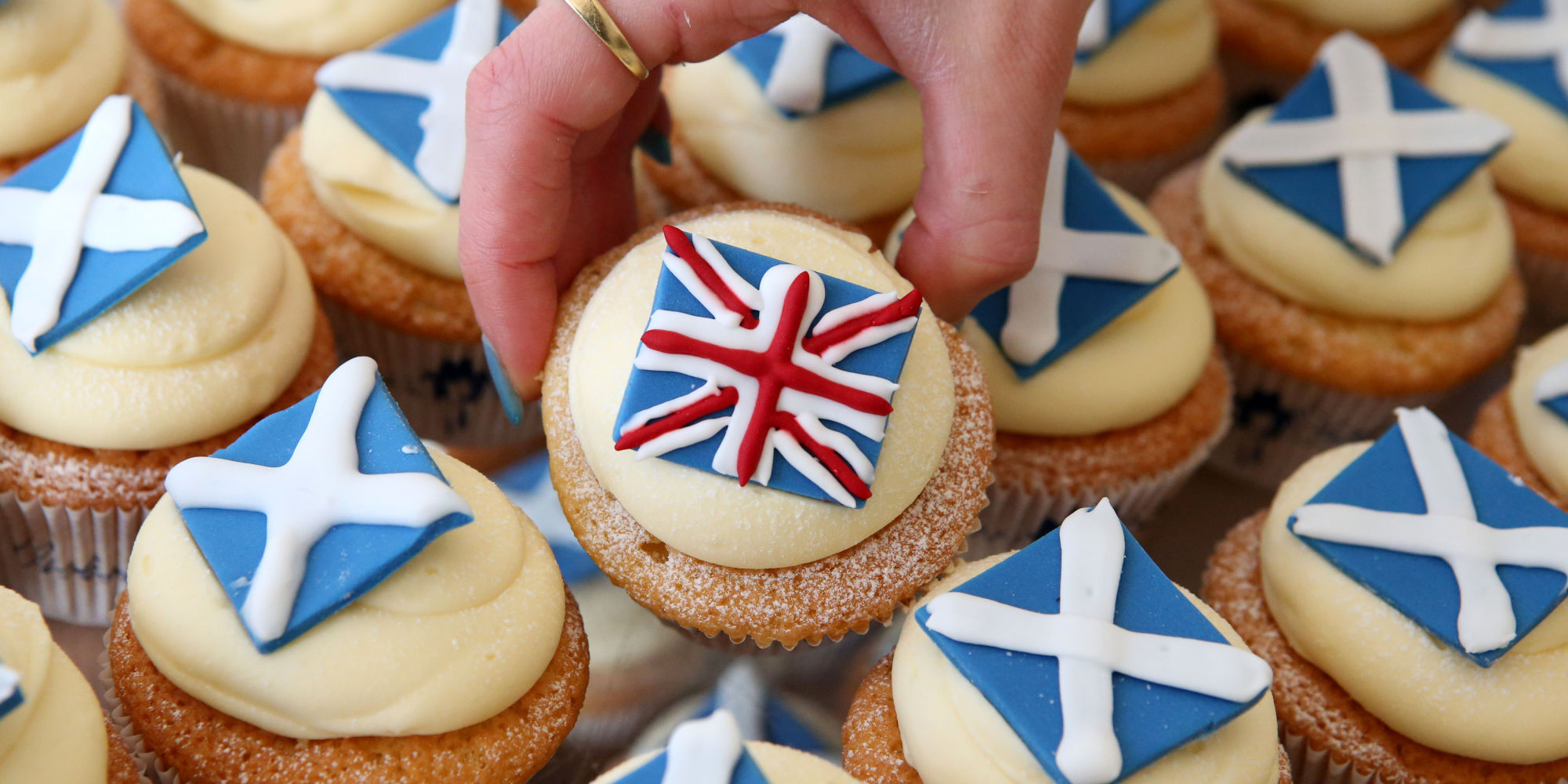 If gauged by cakes, the result would also have been a YES.

The Scotland Referendum campaign has reached a conclusion, and that conclusion was no. It was a tight struggle between the two options, ending with 55% to No and 45% to Yes, but Social Media gave the impression that the opposite was set to happen. Over the course of the great Scottish debate, over 10 million interactions were made within a month, with a wide spread of these favouring Yes. Yes Twitter and Facebook feeds crushed the No feeds in terms of followers and likes, yet the results didn’t reflect this online support.  Yes fans (the referendum, not the band) may have won the social battle, but they lost the war. It makes Social Media a tougher place to gauge just how things will turn out, as actions speak louder than words, and all we have on social media are words. And a like button. 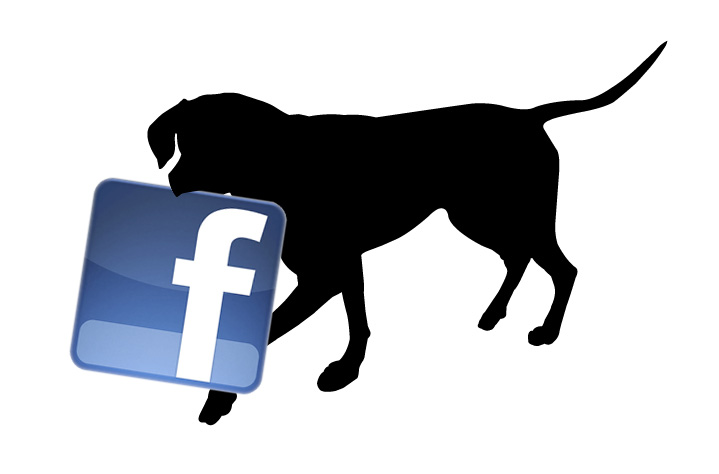 The dog will stuff the news down your throat on Facebook, if you want it or not.

Facebook want you to see the news. When a conflict breaks out, they want you to see. When a natural disaster quakes a country, they want you to see. And when the economy turns to hell, they want you to be the first to know. Facebook are making it so breaking news will be appearing on Facebook feeds as soon as it happens, making good use of all the bad news that has been plaguing the world this year. Feeds aren’t going to be quite so cuddly and silly anymore, as the news will kick that  funny rabbit video to the curb. A horrible turn of events for those who take on the belief that ignorance is bliss. 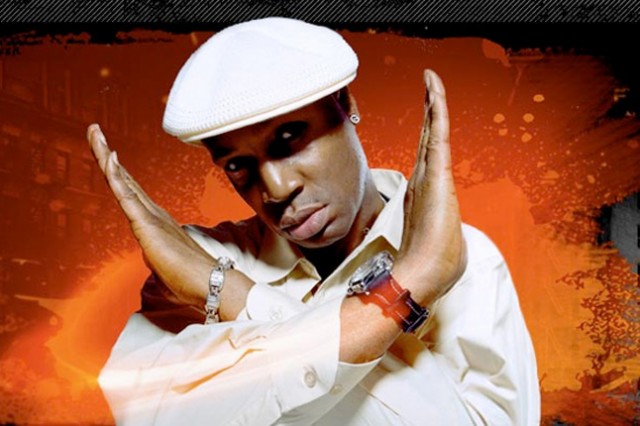 Auto-suggestion is a fairly annoying feature that causes mild stress and panic when your writing turns into something against intentions. Typing in ‘I luv U2’ will cause anyone to avoid text speak ever again.  However not all auto-suggestion is bad suggestion, and recent news brings light to how it can lead to something awesome. Over time Grandmas have slowly become part of the Facebook community and things like auto-suggestion completely throw them, they don’t see the changes made until its too late. And the most common Auto-suggestion when writing Grandma is the mighty Grandmaster Flash. His name pops up often whenever a Grandma tries to put a ‘love from’ message at the end of her message, and it has baffled and bedazzled many. Grandmaster Flash himself has even started a’ tag your Grandma’ photo competition after he found out why the demographic of his fan-base was starting to go up. Join in with the fun at: https://www.facebook.com/grandmasterflashofficial?fref=ts

That’s the end of this weeks Round-Up, but we’ll be back next week for more insights into the hottest SEO, Social Media news and Grandmaster Flash* news!