The coolest brand in the UK has been all over the news this week. Apple seem to be getting a heavy dose of the good, the bad and the bendy when it comes to the news, and while they say you should eat an apple a day to keep the doctor at bay, two doses of apple news for our round-up can’t hurt. Sandwich a piece on the new underground Facebook, and it makes for a week of tasty news to crunch on. 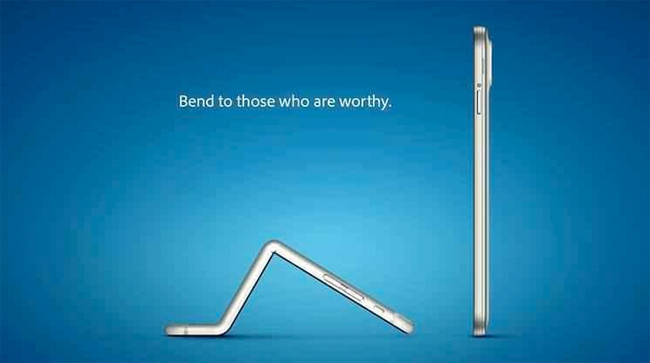 Just one sample of how competitors are taking advantage of the social media meltdown.

The new iPhone has been a real hit, to no ones surprise, but some people have encountered a rather unique feature with their new phone. Certain 6’s are as loose as a rubber ruler, bending back but not coming back. The design flaw makes pockets a danger zone and the internet has made a scene out of the whole ordeal, which has lightly dented Apple’s share price by about 3.5%. The social media ‘bendgate’ has had competitors jumping on the bandwagon, taking digs at their biggest competitor while promoting their own technical call bricks. The issue most likely only affects a small amount of the handset, but the internet like to make small big. With U2 virus issues, the problematic iOS 8 update and the bendy phones, Apple have been having one of those weeks.

Anti-Facebook Is All The Rage At Home 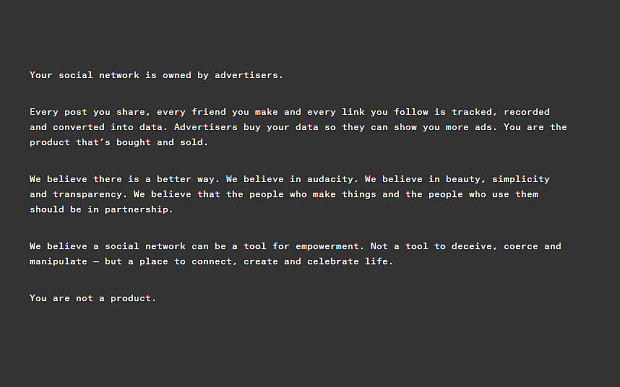 Facebook has become a data focussed site, and the dark underground world aren’t going to take it. Ello is the new anti-Facebook, a place for free expression without each letter you write being studied and stockpiled for data usage. The site seems to be a bit of a chimera, splicing the best of Facebook, Twitter and Tumblr into one, though it’s hard to give it all a go, as the current invite only policy is keeping out the riff raff from overloading the beta process. A few profile visits give the impression that it is a current haven for hipsters, posting their creative graphic design pieces and moody photography, but is that really worse than the daily racist rants and baby pictures that litter Facebook? Maybe. It will be interesting to see if the world of Ello opens up when the beta comes to a close, but for now it feels like a secret club for ‘cool’ kids. I’m only saying that because I didn’t get an invite.

iWatch: The Future of Local SEO? 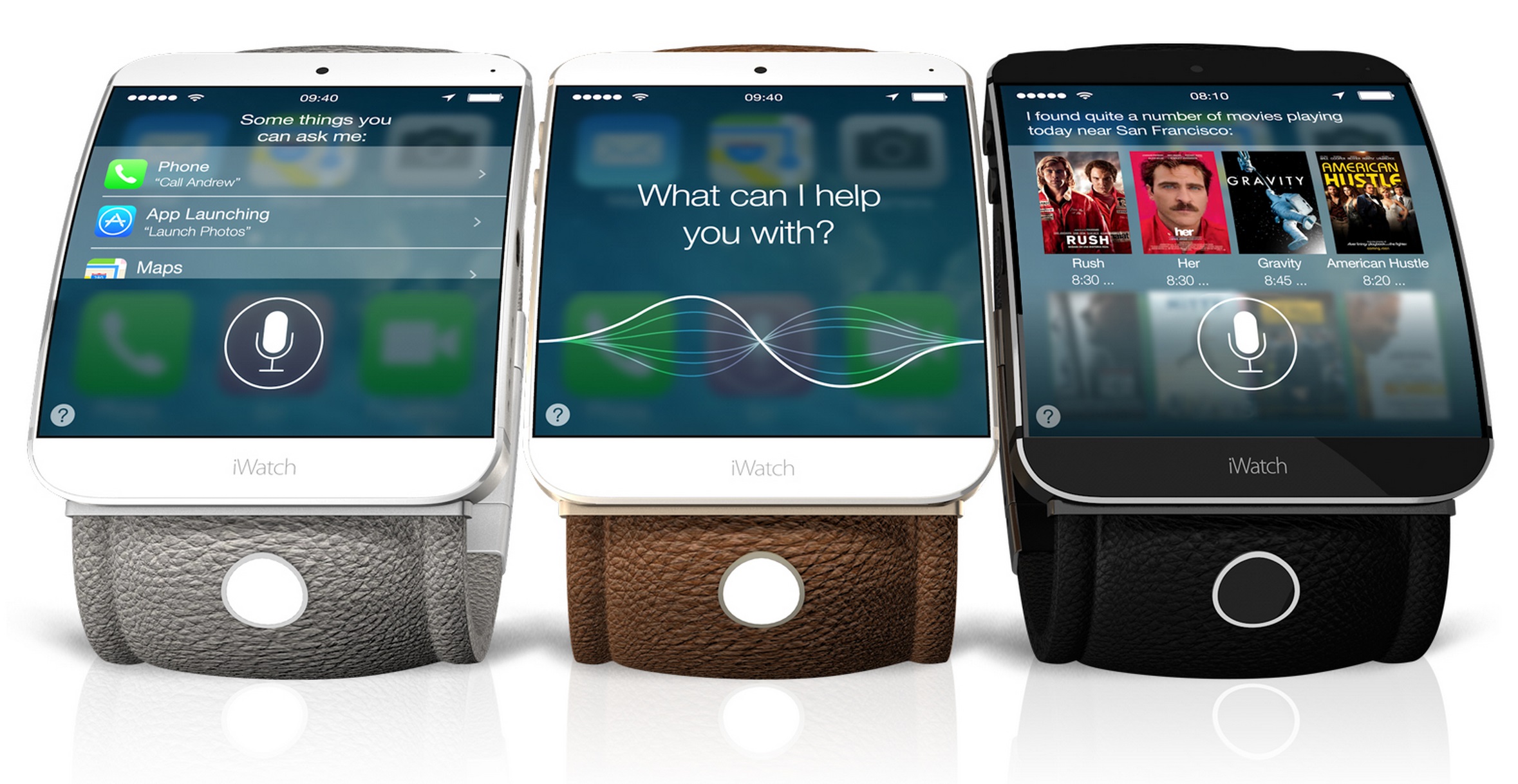 In more positive Apple news, the iWatch is expected to bring some changes to the world. It won’t cure poverty, but it could possibly be a big help with local businesses and their SEO. A feature on the phone coined ‘haptic feedback’ will allow wearers to find the places they’re looking for without having to fiddle around or keep glancing at the time. When looking for a certain location or business, the watch will find it with it’s mapping system then direct you via the power of vibrations. Hopefully the system will be accurate at providing the right directions, as ending up a back alley in the middle of nowhere would only give off bad vibrations with the device. Unless a back alley in the middle of nowhere was your requested search.

Apple may have had a bad week in need of a stiff drink, but we hope your week has been better. You could always hole up on Ello and post your troubles if not, might make you feel better. If you get an invite that is. We’ll be back next week, ready to pump the future news into your brain.