Facebook continue to tweak their search tool, with the latest development involving the removal of Microsoft search engine, Bing, from their search service results. A new Facebook exclusive system is replacing it, blocking out Microsoft and Google from their popular service.

The original partnership between Microsoft and Facebook was to block out Google, who have a dominant force on the net. But as Facebook has grown, it seems they no longer need Bing to support their search engine services, and so they’ve dropped them in favour of their new service, with no competing companies in sight. It’s part of their recent revamp, which provided the feature of users to search all past posts made by Facebook friends. With Bing, they used to show other websites, but this is no longer an option as Facebook focus on content posted purely on their own service.

Zuckerberg and the Search Engine Expansion

Chief Executive of Facebook, Mark Zuckerberg, has recently made comments on the importance of search engines when it comes to growing Facebook as a brand, stating that there were more than one billion search queries taking place on the social network a day, replacing the need to ask questions elsewhere on the net.

The relationship between Microsoft and Facebook has been fairly close for a number of years, largely thanks to Microsoft’s $240 million investment into the service, but it seems Facebook are slowly trying to push them out so they can unite all their new search features under one roof, removing the need for Bing website results now every Facebook post can be searched for.

It’s hard to say how the relationship with Microsoft and Facebook will pan out after this change, but A spokesperson for Facebook insists they still have a strong relationship after this change. While Google has recently allowed Microsoft software to work with their Cloud service without the need for additional licenses, it seems Facebook are pushing companies away, secluding themselves with their own services. It will be interesting to see if this is beneficial for the company in the long term. 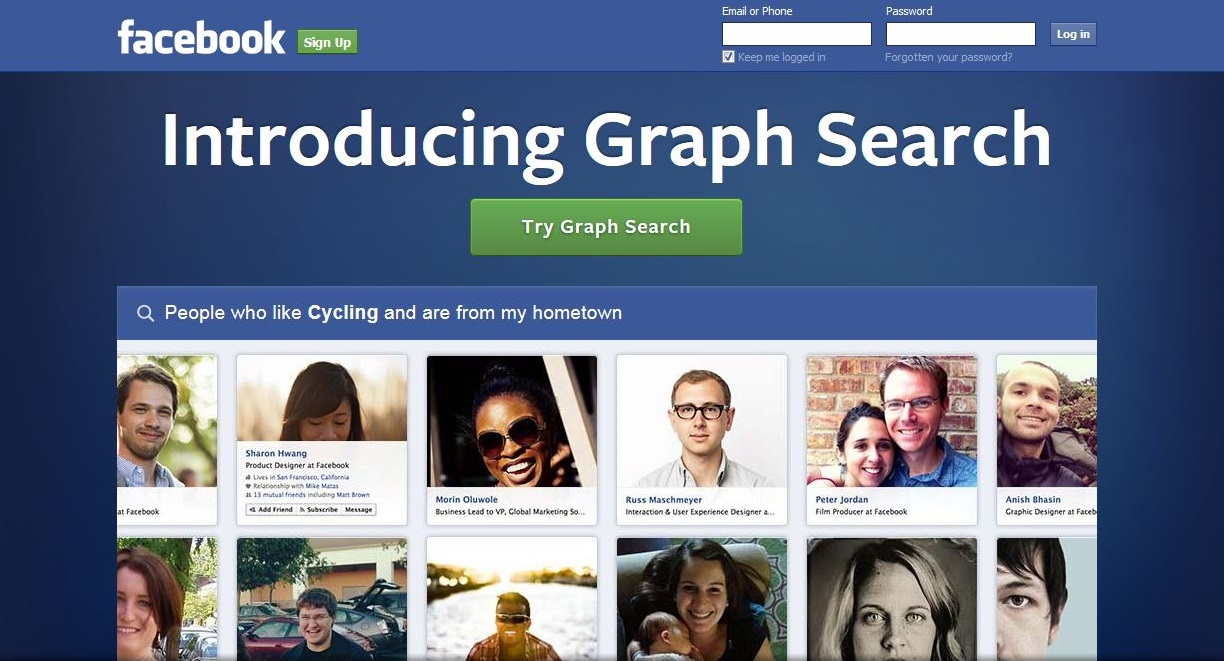