Bradley Horowitz Now In Charge Of Google+, And Change Is On The Agenda

Google+ has a new boss, and that boss is Google VP of product for Google+, Bradley Horowitz. With David Besbris no longer in charge, great change is about to take place on the social media site.

Meet the New Boss, Different to the Old Boss

Bradley Horowitz confirming the rumours which were reported over the weekend, said, ‘Just wanted to confirm that the rumours are true – I’m excited to be running Google’s Photos and Streams products! It’s important to me that these changes are properly understood to be positive improvements to both our products and how they reach users.’

The statement fails to mention Google+, or Google Hangouts, which leads many to believe that the service is going to see some major overhauls, splitting into a number of key areas, specific to what users want.

Hints to the changes have been prominent over the last few months, with Google’s SVP of products, Sundar Pichai, giving an interview to Forbes, were Sander says, ‘I think increasingly you’ll see us focus on communications, photos and Google+ Stream as three important areas, rather than being thought of as one.’

Horowitz made a comment on Sandar’s interview too, saying, ‘Some great comments from Sundar Pichai about future product direction for Google+, Photos, Hangouts. We’ve been working hard on these changes and I’m really excited about what these will mean for our users. As Radiohead says, ‘Everything in its right place.’

A lot of change is being undertaken by Google this year, and Google+ may see the biggest users, transforming it from a key social network to an essential one.

Google+ is already a key component to getting the most out of the internet, with the social network being incredibly useful for search engine optimisation (SEO), thanks to the way posts can show up on Google’s search engine for those who use the social network, and the new improvements are sure to be even more useful for companies and users alike.

At RS Digital we can set up a Facebook, Twitter and Google+ profile for your business and make regular posts to keep connected with a key targeted audience. For further details on our social media services, visit our main site today! 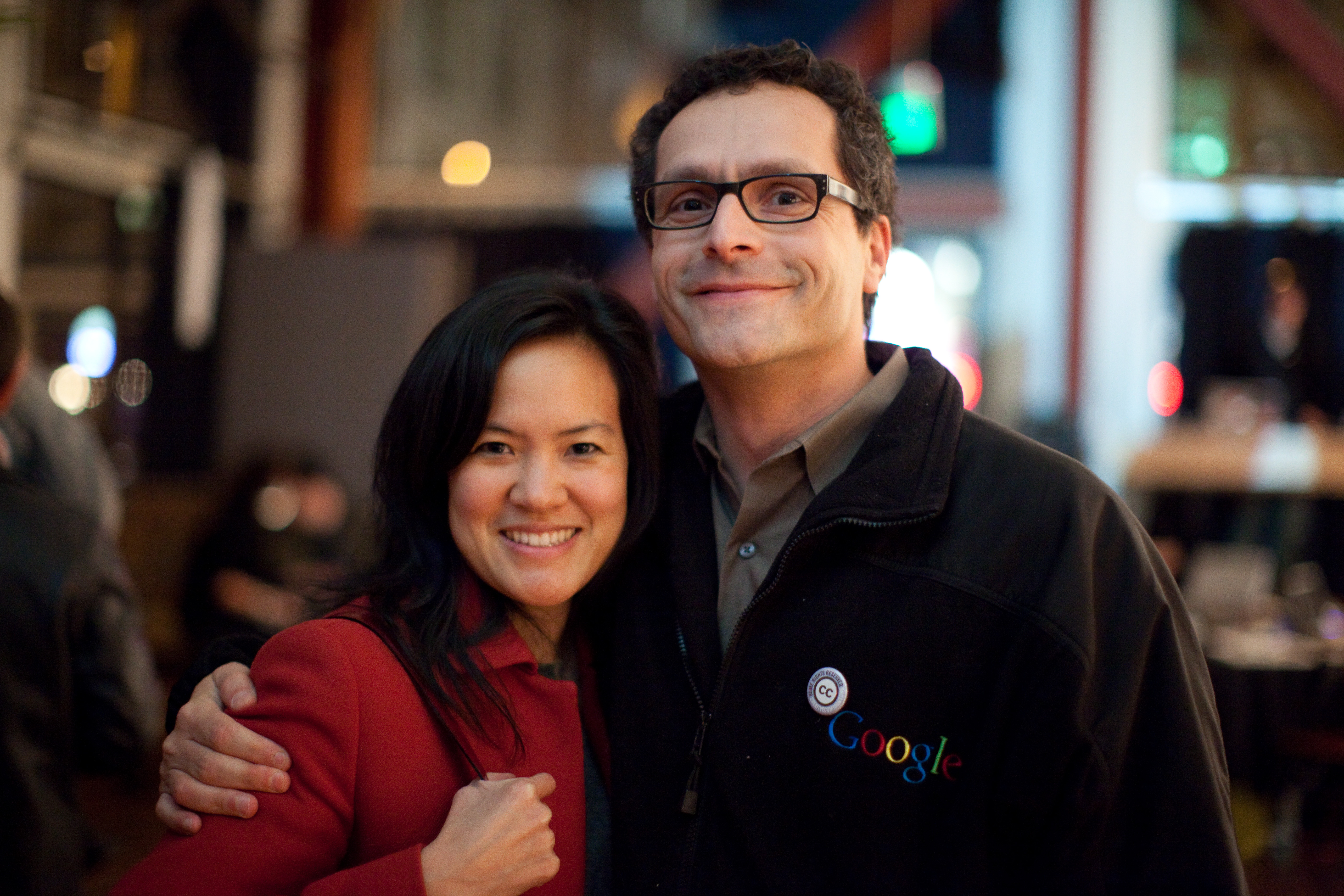