The end of a week allows one to eagerly anticipate the coming weekend. Will it be one full of debauchery and bad hangovers, or one of rest and relaxation? But the end of the week also brings forth the feelings of reflection, on what went on in the world that week. We at RS Digital have put forward three of the most interesting pieces of world news regarding SEO and Social Media. It’s a gift from me to you, and the birth of a new feature which should keep running on a weekly basis, unless all news vanishes off the face of the Earth like some Facebook posts are currently doing.

The People Who Live At Google 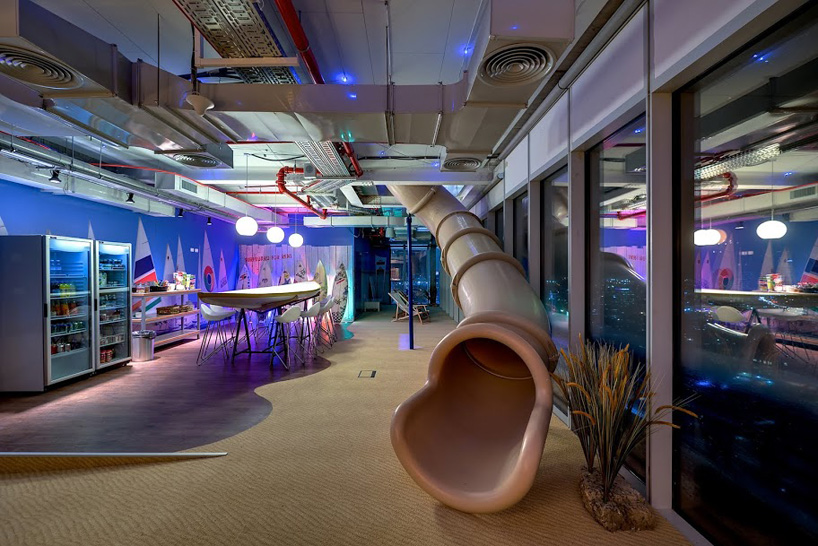 Is your office like this? If not, that’s probably why you don’t choose to live there.

Living in the office doesn’t sound like the type of life choice many would make, it’s the sort of thing we associate with those tight deadlines that keep you in as a necessity rather than a choice. At Google however, some members of staff love their work so much they’ve started living in their cars outside the office. Or maybe it’s because of the free hot meals, showers, gym and massaging facilities that put your own shack to shame. When everything is within one place, is there much need to drive for hours just to return to your own corner of the world? Apparently one employee took things up a notch, by living in the actual office itself, drifting from conference room to conference room like a ghost, though who can say how much truth an anonymous tipper can hold. At RS Digital, I too have begun to take the approach of not bothering to go home, all because of the comfy office chairs. beating out any swivel seat at home. 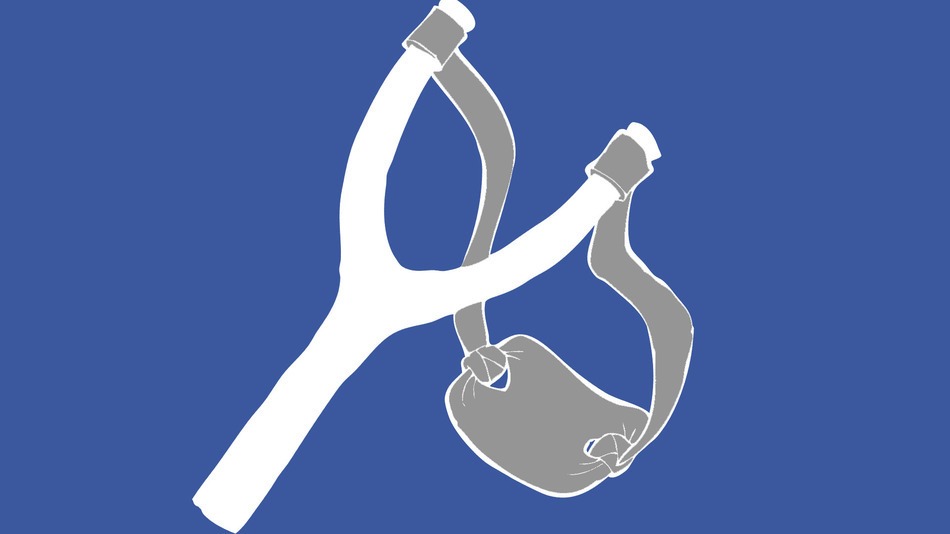 Slingshot is another example of Facebook self destruction experimentation.

In New Zealand, Facebook users are finding posts seemingly vanishing, purged from whence they came. This isn’t a nasty buy generic effexor glitch spawned from the Kiwi loving nation, but a feature Facebook are testing to create their very own Snapchat style service. Posts can now be set to expire in a certain set of time, a way to cull information which can only ever be truly realised in that single moment of time, and bring about a ‘Be quick or you’ll miss it’ mentality. Facebook have already experimented in short term posts with a service called Slingshot, which involves slinging over another picture to view the one fired over to you. It may become a set feature in the future, but for now, this is just a test. There is only so much random crazy eyed faces one can take on Snapchat anyway, so maybe it’s for the best only New Zealand get to play around with this feature for now.

To finish off we provide you with a piece of SEO news on how the service shouldn’t be taken for granted. H & M recently have been having some troubles with their online presence, having certain searches losing out to competitors utilising the power of SEO to come up top of search engines. H & M have seen a significant decrease from 2013 to 2014 in terms of SEO reach, which would have caused some real trouble over summer as one of the keywords used to determine this finding was bikini. And if your bikinis aren’t out in the open when they need to be, then what good is having bikinis on display in the first place. SEO is a key component in bringing your site high up on Google, and we at RS Digital can be a great help in getting your bikinis to the top. Among other things…

And so another week comes to a close, this was RS Digital, and we shall see you same time next week for more SEO news and Social Media oddities.