Following on from my recent blog about the benefits of Facebook, I will be also covering the benefits of Twitter and why it is so great for building your business via social media. 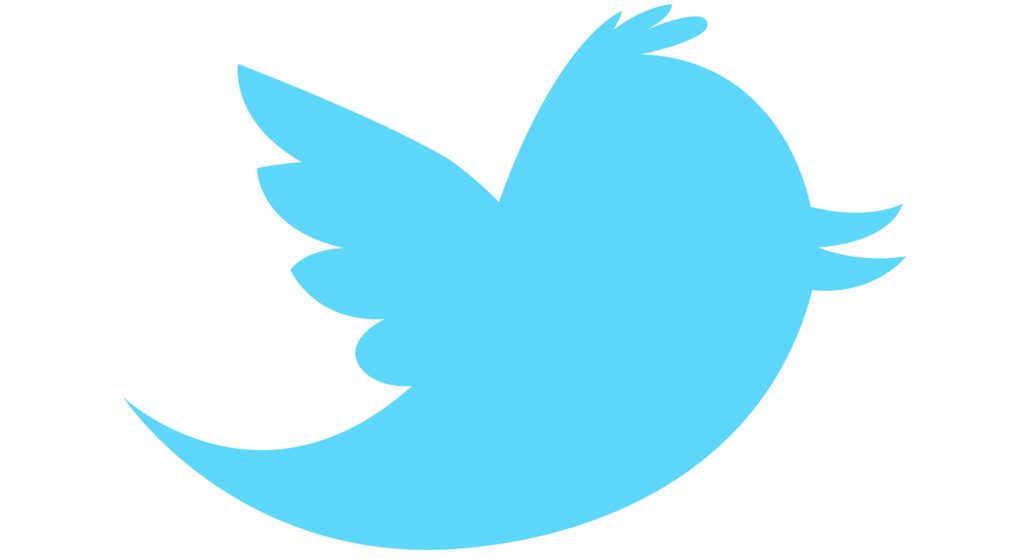 It was announced in 2015 that Twitter had 320 million monthly active users with 80% of them being mobile users, so you can only imagine how much the number has grown in the last two years. Did you know that 60% of Twitter users have purchased from a business because of something which they saw on Twitter?  Twitter works slightly differently to Facebook, for businesses to be successful on Twitter it is paramount that they get followed by users which would be interested in purchasing from them, or people who are in general interested in the business so that they can retweet posts on their Twitter pages. However, many people struggle on how exactly you can grow their followings on Twitter. Here are some great ideas: 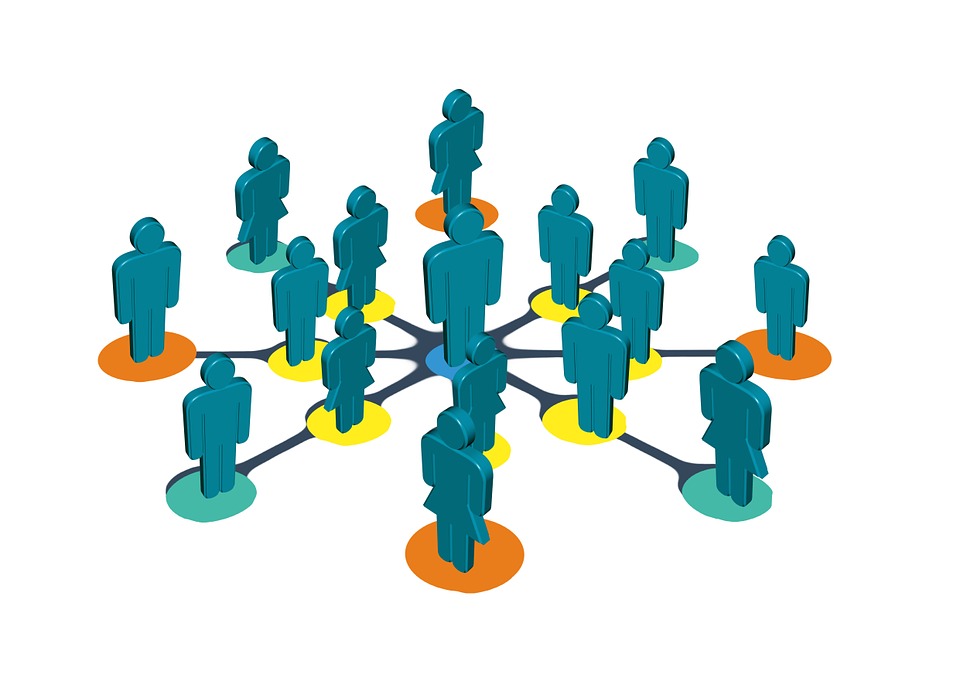 Twitter overall is a great social media platform for marketing your business on, there are many businesses on Twitter, so therefore it is paramount that you’re also competing against your competitors and getting your brand out there. Because at the end of the day Twitter allows you to generate leads, it also gives your brand a personality and is one of the best platforms for building relationships with people and building your networks.

If you’re interested in social media marketing then why not contact us, we help businesses from all different industries increase their exposure and also generate business.