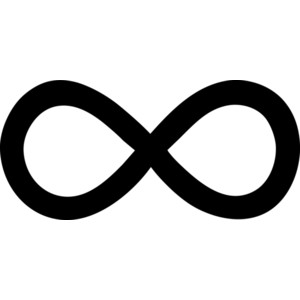 Sometimes, the best way to solve problems is to let someone else do it, and Google have been doing just that with their yearly Pwnium contest, and now the company have decided to hold it all year round, 24/7. Bugs need busting every day of the week, not just once a year.

A limitless amount of cash is up for grabs, and all it takes it for a hacker to submit bad bugs and exploit code to highlight weaknesses with Google’s Chromium project.

Previously the bug hunting took place once a year, at the CanSecWest conference in Canada, but the enticement of winning big money at the event kept hackers from withholding code and exploits until the event itself.

Prizes range from $500 to $50,000, depending on the findings and creations shared to the company, and without the contest, hackers can now send their findings via the Chrome Vulnerability Reward Program, on any day, at any time.

Chrome security hacker philanthropist, Tim Willis, believes that the new 24/7 rewards scheme should prevent hoarding of code, while at the same time cutting down barriers and allowing anyone worldwide to submit and be rewarded.

Tim said, ‘We’ve received some great entries over the years, but it’s time for something bigger. Pwnium will change its scope significantly, from a single-day competition held once a year at a security conference to a year round, worldwide opportunity for security researchers. For those who are interested in what this means for the Pwnium rewards pool, we crunched the numbers and the results are in: it now goes all the way to Infinity Million dollars.’

It’s essential for online companies to stay on top of bugs throughout the year, especially as the internet and competition expands, and Chrome will surely be a browser users can feel safe using, thanks to year round Pwnium rewards for hackers who can earn from rather than burn the company’s efforts to provide a a fully functioning browser. 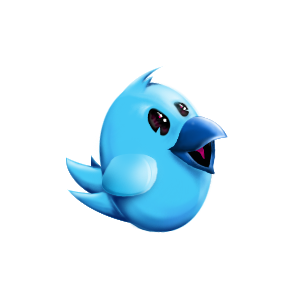