Phones and tablets: Which are more addictive?

As the world becomes more engaged with technology, more and more research is being done into the human relationship with our gadgets. With Facebook planning to launch a satellite into space to help far reaching corners of the earth get connected, the amount we use our phones is greater than ever.

Phones are designed to have us check them constantly, even though they light up when we get notifications, we’re all guilty of constantly tapping the button “just to see” if we’ve been contacted or got a new like or tweet. According to a recent study, we check our phones 150 times a day, now is that really necessary? Probably not. 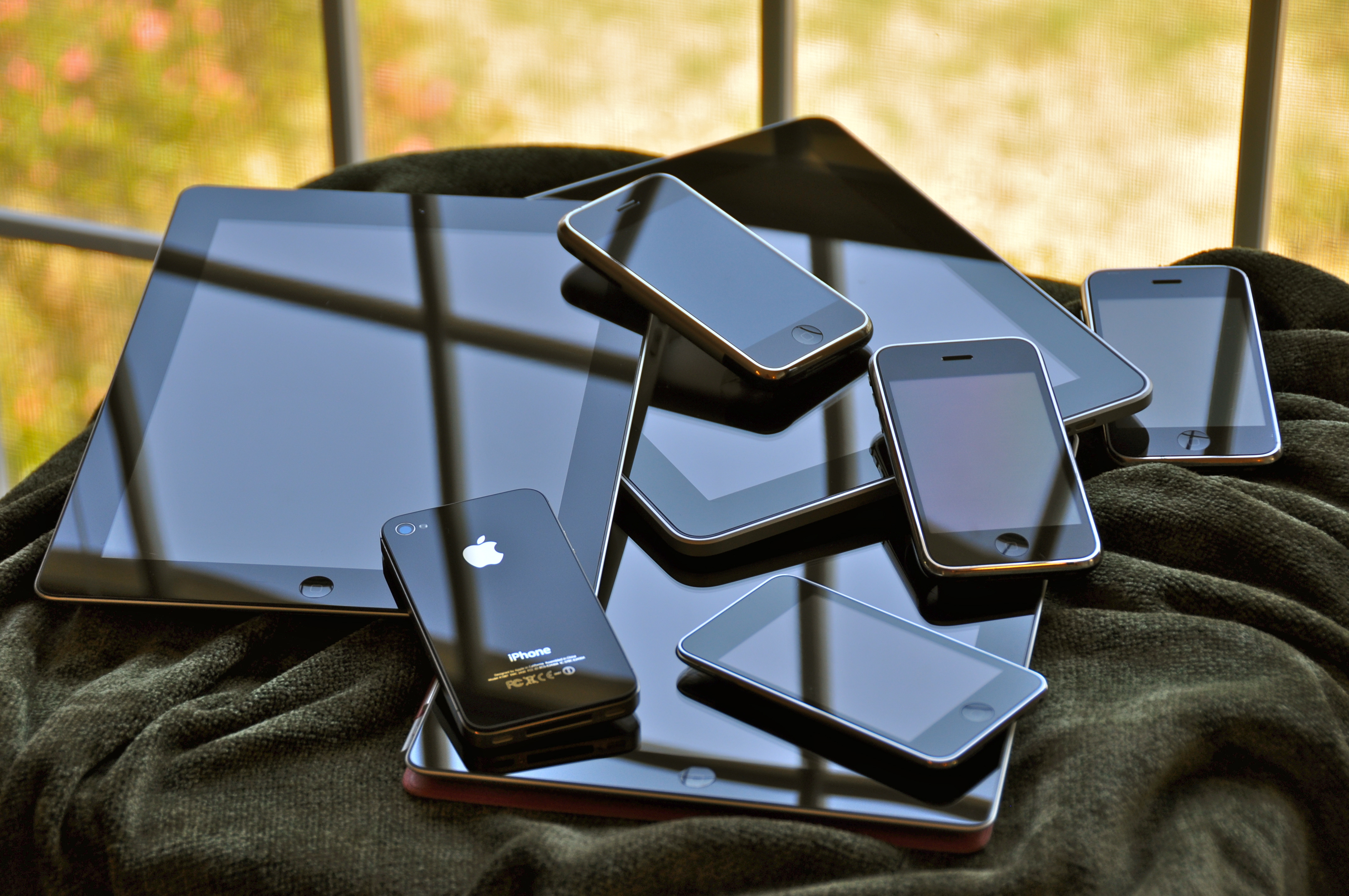 It’s not surprising that we’re addicted to our phones, since we can do everything on them, all the time. It’s perhaps surprising that we’re not as addicted to our tablets as we are our phones. It’s been found that those who own both a tablet and a smartphone spend equal amounts of time using their phone, and the tablet is largely seen as an “in-house” device rather than a “mobile” device.

Tablets are fast becoming family devices, with them being used educationally for children and for convenience, shopping and games. They’re fun devices that have more use in a home than out. Obviously there are exceptions, with some people using tablets for work purposes and students in lectures, they are easy to carry and use, but the separation anxiety experienced when without a phone isn’t anywhere near the same as when without a tablet!

While it’s no shock we’re addicted to our phones, it’s probably a small shock to know that it’s not the same for tablets because they’re so popular. With the world becoming more digital they probably will be used more and more, maybe for business, but for now, just keep tapping that button to check for notifications.

For more information on how to get your site prepared for mobile usage, visit our main site today!