For years, since the “like” button was introduced on Facebook, a good portion of its users have requested a dislike button. Facebook is used as a social sharing site, with some people sharing far too much of their lives in status’ (you know the ones) and some people using it to stay in touch with relatives across the globe. Because of its many uses, the dislike button being introduced could have had good and bad implications, and of course the Facebook bosses want to make it so it isn’t easy to berate or bully others on their social media network.

Facebook’s chief product officer Chris Cox recently announced Facebook have addressed the worldwide requests for a dislike button, in the form of ‘reactions’. While there would be many benefits of a dislike button, such as someone announcing a family tragedy, the like button isn’t appropriate, but a dislike button could be. However it could also lead to people misusing it and it being quite hurtful, you wouldn’t want someone to dislike your profile picture now would you? 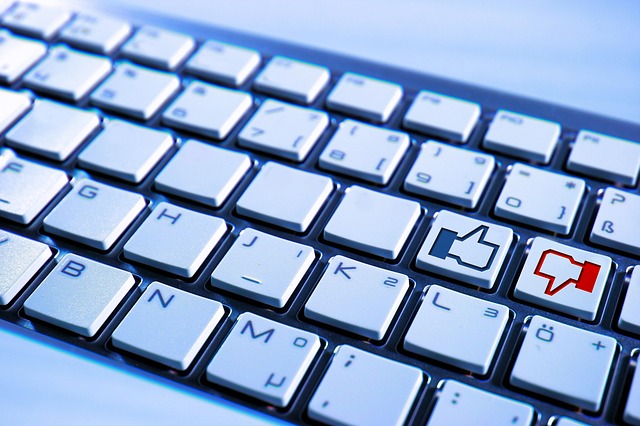 For that reason, reactions are being tested in Spain and Ireland, where users can hover over the like button and be faced with reactions, such as “love,” “yay,” “wow,” “sad,” and “angry”. It means it can still be expressed that someone shares another person’s sadness or anger, but isn’t as straightforward as a dislike. Facebook hopes to roll out the reactions to all users soon, but it had no mention of when it would be.

I don’t know how to react to that!

RS Digital can help you get to grips with social media, and make sure your reactions are used to their full potential for your business. To get more information on how we can help with social media and get your accounts to the top, contact us on 01282 452096 or visit our main site today.