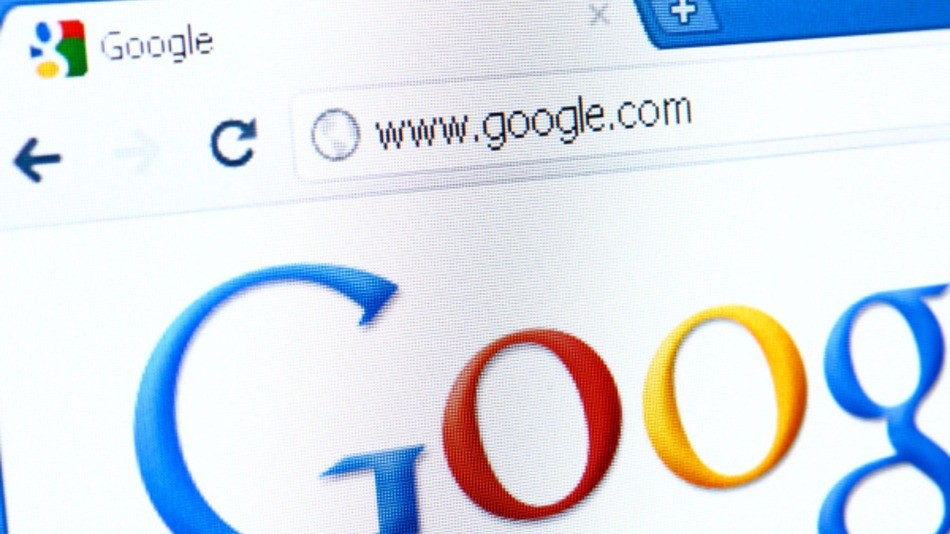 Search engine giant Google have announced that Toolbar PageRank – a PageRank indicator found in Google Toolbar – is unlikely to be updated again.

In recent years the toolbar, once a favourite amongst SEOs because of its public insights into PR, has steadily but surely had updates dry up over the last few years. In fact, just last month Matt Cutts, head of webspam at Google, told Twitter that an update happening prior to 2014 would be a surprise.

Funnily enough, Google did end up updating Toolbar PageRank towards the end of 2014 but it was widely reported that they did so by accident!

After that, there’s been nothing in the way of updates and many in the industry have long suspected that the toolbar had overstayed its welcome. A statement by a Google employee today seems to confirm that.

John Mueller of Google Switzerland, speaking in a Webmaster Hangout video, said, “We will probably not be updating [PageRank] going forward, at least in the Toolbar PageRank.

Despite this, it’s worth mentioning that while the publicly accessible toolbar was probably updated for the last time in 2014 there is a difference between Toolbar PageRank and PageRank itself. It’s a commonly held industry belief that Google have an inhouse internal PageRank, inaccessible to the public, which updates on a far more frequent basis and will still be used as a ranking factor in future.

However, the move away from Toolbar PageRank likely signals that Google wishes to de-emphasise it – traditionally one of the most important aspects – when it comes to search engine optimisation ranking factors.