Tracking Around the Net

The new privacy policy, which terms are accepted upon signing in, allow Facebook to study and analyse how you use the internet outside of Facebook. Which sites you visit, what things you look for, the mobile phone apps you use,  it’s all tracked. This data allows Facebook to target news and adverts specifically to a users tastes and passions, which is hugely beneficial for businesses looking to reach out to their audience.

One great feature local businesses will benefit from is the way inputting a location to show where you are now displays a list of local bars and restaurants to check out, buy effexor canada some which may not have been considered otherwise when looking for a place to eat or drink.

While this might sound like a privacy invasion, it only tracks general information and it isn’t dissimilar to how other companies and search engines have been tracking user data. It will simply help you see what you want to see, and local and big businesses can sell directly to the audience rather than resources being wasted trying to reach everyone.

If you don’t want to be part of the tracking future, you can opt out via the official site, as the privacy settings now allow for more in-depth features, such as blocking certain types of adverts and to complain about any adverts you don’t want surrounding your Facebook page.

The new features can tailor what you see, or you can avoid it all together. Much better than the idea of full ownership which was being sent around the site in January isn’t it? 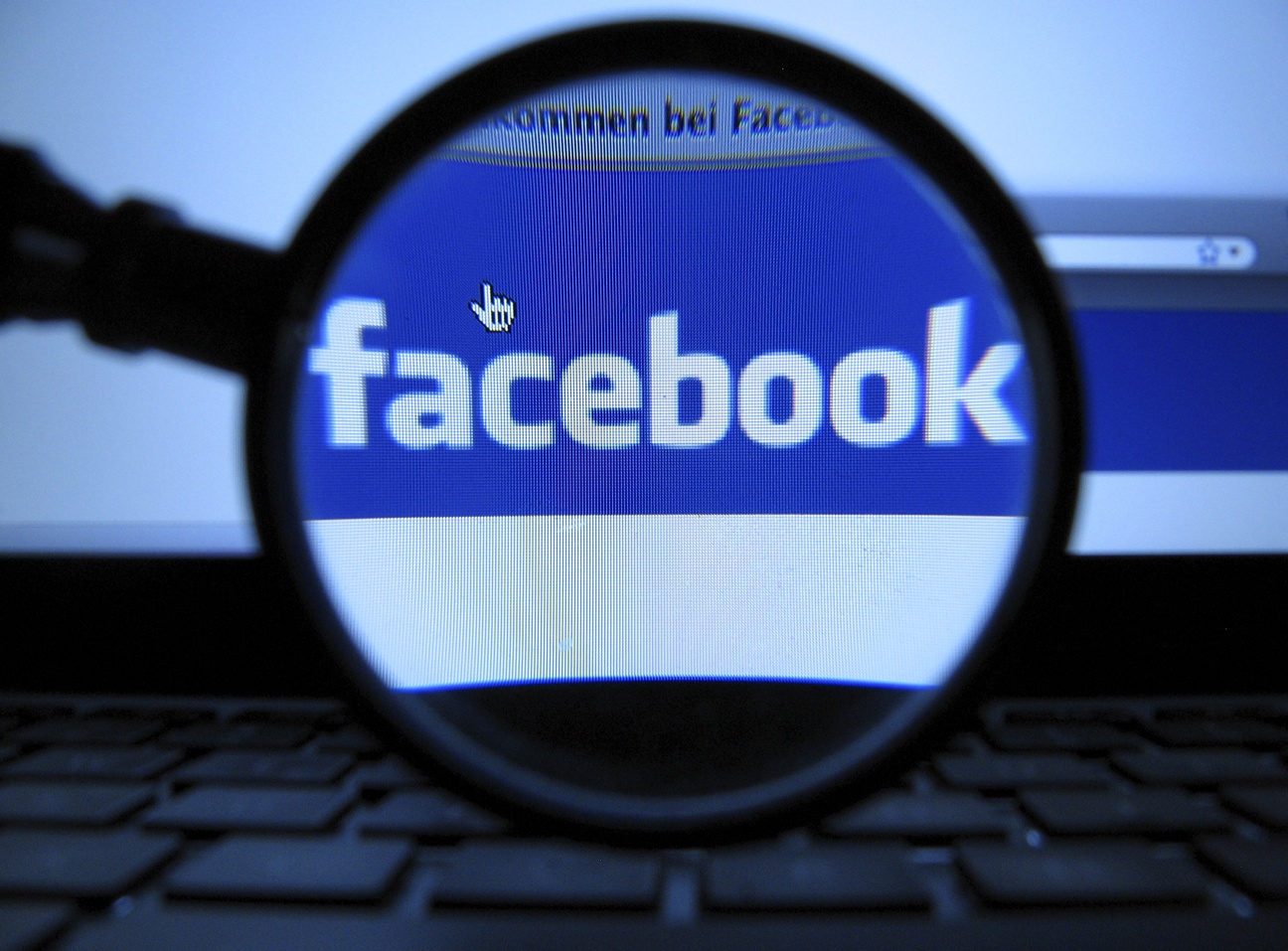